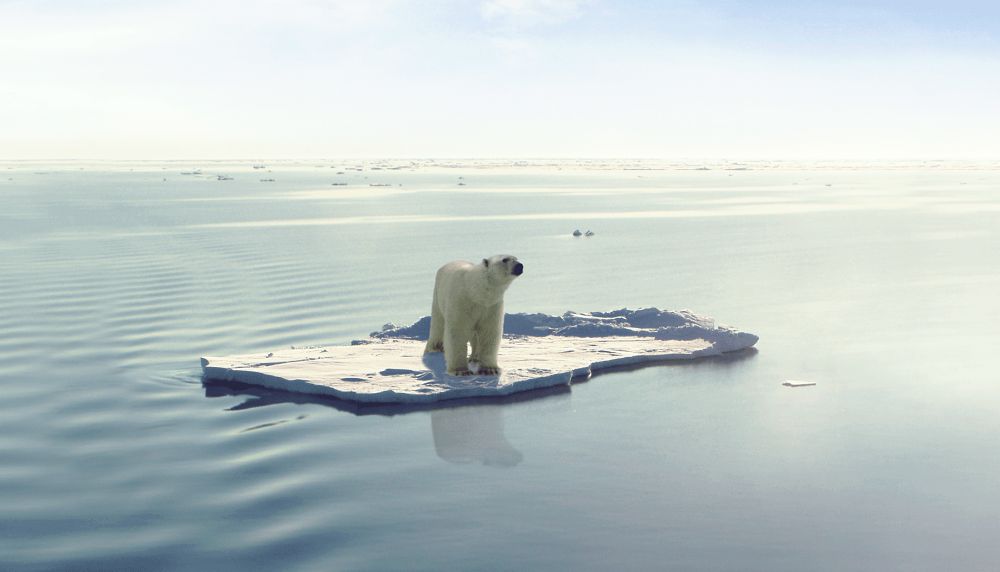 Canada has about 16,000 polar bears out of an estimated 25,000 polar bears in the world’s polar regions. Due to this, polar bears have become a part of the country’s wildlife heritage and a cultural and economic contribution. For this reason, the conservation of polar bears is a necessity for the country. Canada has enhanced its investment in monitoring polar bears to make sure the population meets the estimate for the 13 sub-populations which occur are up to date.

Canada is fully committed to conserving this peculiar species of bears and so the bears are protected through different collaborative approaches shared between territories and provinces. This way the activities necessary for polar bear conservation takes place throughout the country with each organization held accountable for meeting the targets of their responsibilities.

In 2008, after a group of wildlife experts carried out a research on polar bears in Canada, they listed polar bears as a species of special concern and in 2011, polar bears were officially listed as a species of Special Concern under the SARA list. Canada is also reaching out to other international bodies, both governmental and non-governmental organizations to join in on the conservations of polar bears.

Other areas to look into

Despite all the amazing effort, Canada is putting into the conservation of polar bears, the government must work towards finding a critical habitat for polar bears. These critical habitats should also be designed to withstand ecological disasters in the Arctic Ocean.

According to the World Wildlife Fund’s Polar Bear Scorecard which was released in January this year, Canada has only met 5 percent of their action terms for the 10 years plan for polar bear conservation. Canada, among the other 5 nations, made a commitment to CAP in 2015 to enable polar bear conservation due to the loss of the arctic sea ice. CAP action plans involves sub-population assessments, protection of important habitat and management of the polar bear trade and harvest.

Considering Canada is home to 65% percent of the world’s polar bear population, it leaves the country with more responsibility towards the specie. With this responsibility, Canada has stepped up to the challenge with six polar bear sub-population in the last two years. The only other factors remaining are more frequent monitoring of the species and critical habitats. Also there is an important need for a development of tactics in order to address increased traffic through a warming Arctic. This is due to the increase of tourism and shipping in the north. The activities contribute to warming up the arctic hence communities located in that area are starting to worry about the effects they have on the Arctic and how it affects the polar bears.

On the bright side, the polar bear populations are stable for now,which shows the effort Canada is putting into polar bear conservation. As admirable as this is, the country must put in more effort and start cooperation with other states like the United States, Denmark, Russia and Norway,for better conservation.