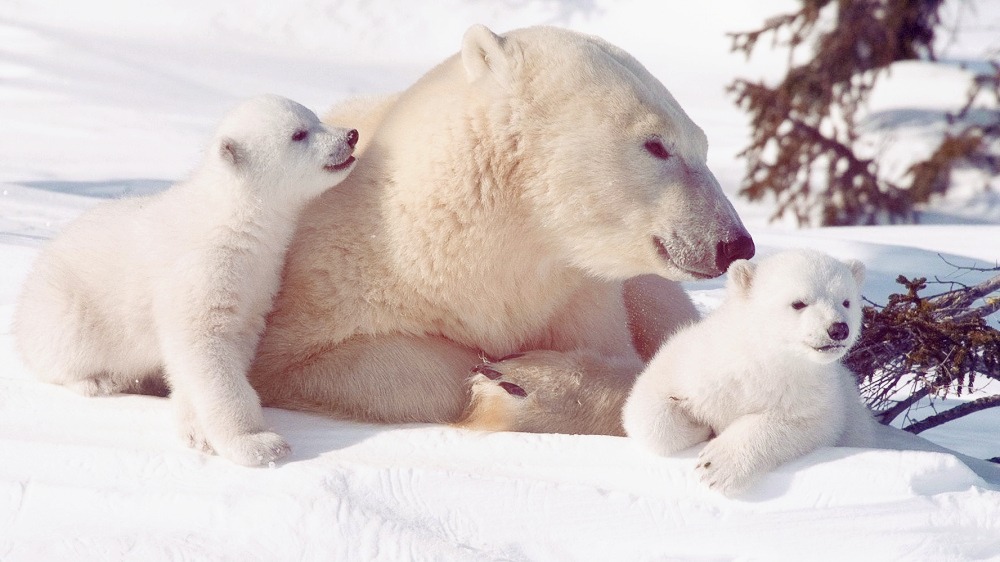 The closest most people come to see polar bears is usually on the internet or on the television. You probably believe when you finally see a polar bear it would just be a dreamy vision in the distance. Well in arctic Canada you can actually see and watch polar bears up close. Churchill, Canada is known to be the “Polar Bear Capital” of the world. With a trip to Churchill, you can enjoy facilities for fun and safe polar bear watching.

Best time of the year to watch polar bears

A lot of people travel from all parts of the world and the country to visit Churchill and get a glimpse of the fascinating white bears. For the best polar bear watching experience in Canada, autumn is the best time of the year to plan your trip. From October to November the bears descend on the Hudson Bay shores in order to proceed their move from their habitat in the summer to the pack ice (which is their seal hunting habitat).

Asides autumn, you can also view the polar bears in spring and winter. In spring you can see the female polar bears and their offspring come out of their caves in the Wapusk National Park. For summer, the polar bears can be seen along the coastal rocks or out in the tundra.

During winter trips, the temperature at Churchill is usually around -1.4 degrees to -12.5 degrees so be sure to pack a lot of jackets, gloves, socks, and coats for the trip. In summer, the weather is more favorable so go prepared with hiking outfits.

Polar bears have a lot of fascinating behaviors, some you might get to see during your trip to Churchill. It will definitely do you some good to familiarize with some of these behaviors before you embark on your trip.

Considering animals can’t speak, their mode of communication is often interesting to learn. Polar bears communicate with each other by using body language, vocalization and scent marking. When a polar bear wants to play, head wagging is how they communicate it. They also use a nose to nose contact to ask each other for food. If you see a polar bear sniff and snort with its head lowered, it’s best to escape because those are signs of aggression!

Polar bears feed on bearded and ringed seals, hence these seals are the object of their hunts. They hunt seals by quietly waiting for them to breathe in the openings they make in ice. Seals usually create a number of holes in the ice and keep these holes open through winter. Polar bears make use of their strong sense of smell to find the holes so when the seals appear, they pounce on them.

Mating takes place on the ice in spring and female polar bears usually go into the maternity den two months before delivery. Birthing frequently takes place in January. Polar bear cubs nurse for about 20 months, so the mothers hunt more often and efficiently for both her survival and her cub’s.