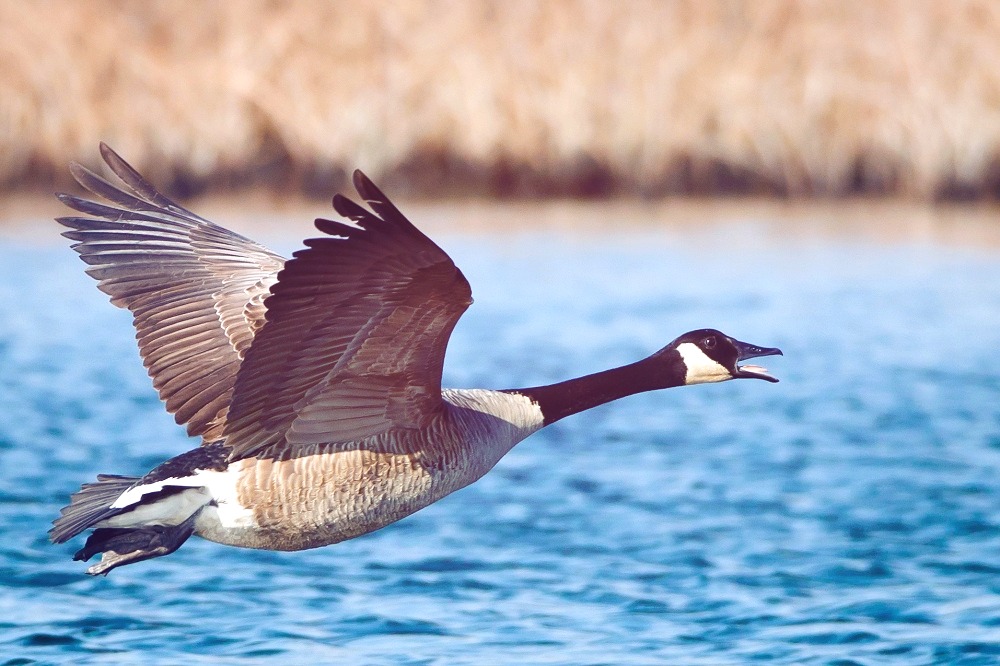 Hundreds of thousands of birds migrate to Canada every spring for nesting and reproduction. Canada is also home to over 400 different species of birds that live in the country through all four seasons. These birds of Canada include:

This bird is a small non-migratory sunbird which can mostly be found in forests. The black-capped chickadee is known for its ability to reduce its body temperature during winter. It is also very bold around humans so if you spot a black-capped chickadee, you can be sure it won’t fly away when you try to feed it from your hands.

The common redpoll is a partial migrant bird which moves southwards in the autumn and north in March and April. The fully matured ones are usually 11.4 to 14 meters long and weigh between 12 to 16 grams. Typically the common redpoll’s habitat is the boreal forest. It feeds on seeds like alder and birch in winter. 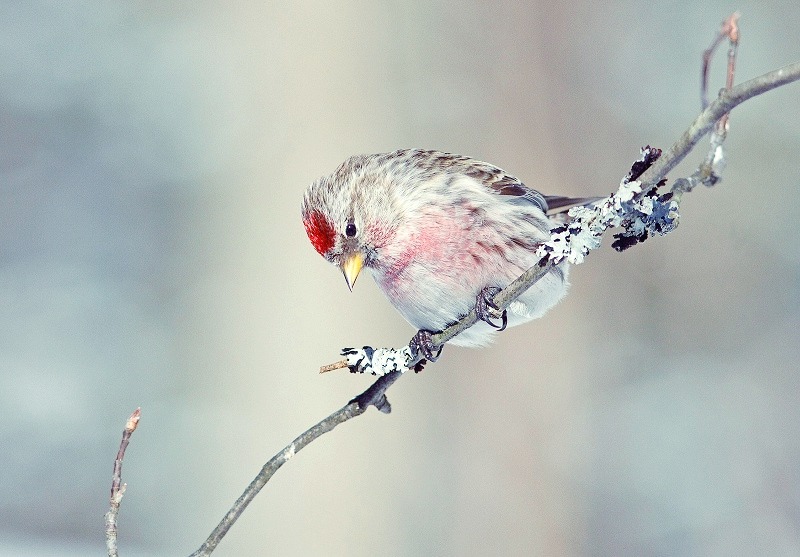 The bird is a sea eagle which feeds mostly on fishes by swooping low to the surface of the water to snatch them with its talons. The eagle builds the biggest nests than any other Canadian bird and does this on very big trees. In contrast to the picture its name conjures to the mind, bald eagles are not truly bald. The name comes from an older meaning of the word ‘bald’ which is ‘white-headed’. Female Bald Eagles are usually at least 25% larger than males in size.

The Canada goose is a big, migrant goose which is popular for its black head and neck. Other physical characteristics also include white cheeks and a brown body. The goose is an herbivore and can be found around fresh water. For procreation, the Canada geese can nest and breed in urban areas. Usually, they are considered to be crop pests due to their consumption of crops and territorial behavior.

The resident population of the Blue Jay can be found in Newfoundland, Canada while the breeding population is usually located in southern Canada. The Blue Jay is a passerine bird which belongs to the Corvidae family. It mostly feeds on seeds and nuts such as acorns, arthropods, and soft fruits. They are very noisy, aggressive and bold birds. Their boldness makes it possible for them to breed in urban areas. Other behavioral attributes makes other birds like hawk and owls fear them. 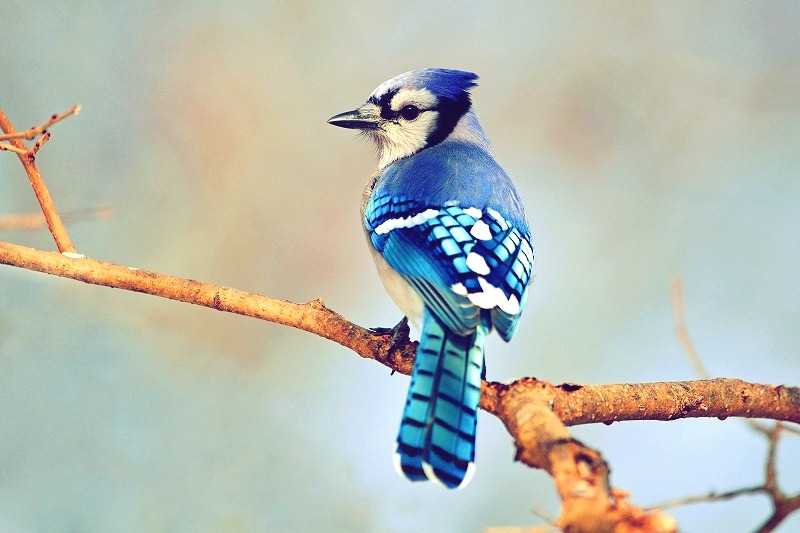 The American robin is a migrant bird with a vibrant reddish-orange chest region. The bird is most active during the day and gathers in a large flock at night. They feed on invertebrates such as earthworms, grubs, and beetles. They  usually prey to snakes, squirrels, cats, and hawks. The American robin is one of the first Canadian birds to lay eggs and usually has two to three broods each breeding season. While the average lifespan of a robin is 2 years, the longest known lifespan is 14 years.

[an error occurred while processing the directive]