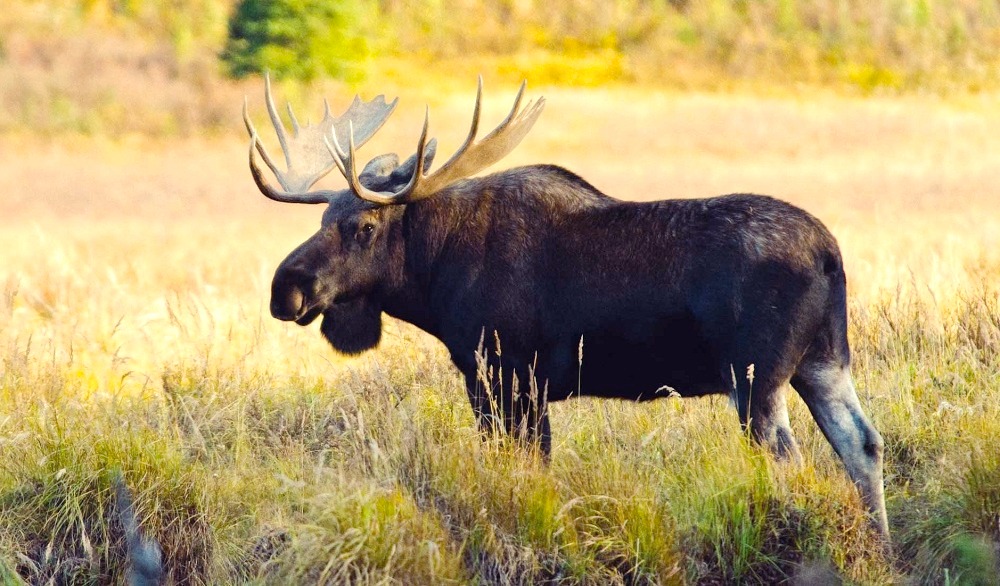 Canada lies amidst the fifteen terrestrial and five marine ecozones. The country, apart from its amazing landscape and kind citizens, is also known to be home to a wide range of animals. Here are 10 animals you are sure to find in Canada. 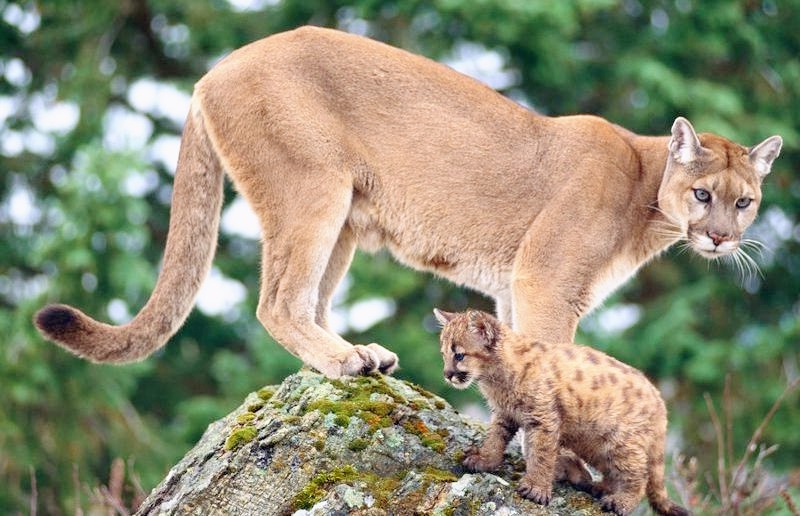 The cougar living region stretches from the Canadian Yukon to the southern Andes of South America. The cougar is an ambush predator in the feline family which hunts and kills weaker animals like deer and rodent.

The moose is a big part of the deer family and also the biggest and heaviest in the deer family. Unfortunately, the population of moose in Canada is facing a rapid decline. To see the moose, you can visit Algonquin Park in Central Ontario.

Moving away from terrestrial animals for a second, so many different types of whales can be found in the Canadian waters. From the blue whales to the humpback whales and killer whales. In the Baja Peninsula, you can get a glimpse of about 20,000 whales as they migrate to Alaska. 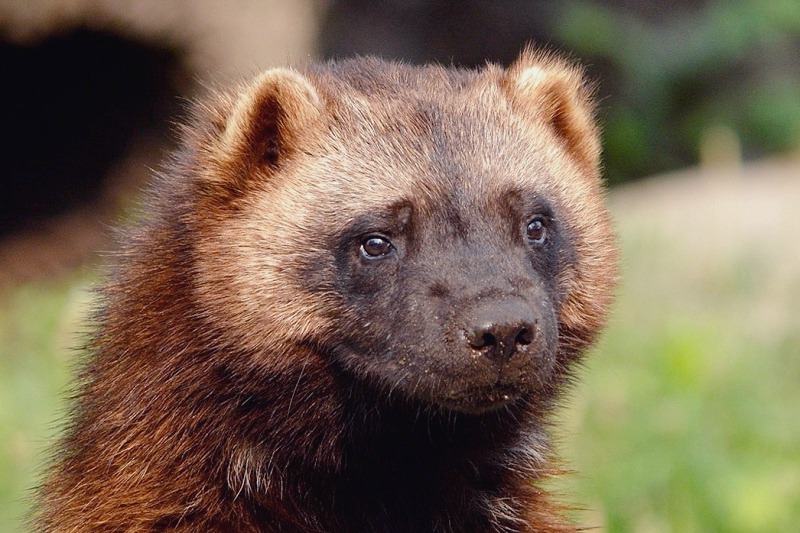 A fun fact about the wolverine is despite its resemblance to bears, it actually belongs to the weasel family. They are ferocious carnivores that have an ability to kill animals both smaller, and sometimes a bit bigger than them.

The gray wolf is a very popular wildlife animal and a muse for a lot of writers. The predator is the largest extent in its family. The males average from 43-45 kg while the females average 36-38 kg.

Marmots are one of the rarest animals in the world but with conservative effort, their numbers have increased to remove a risk of extinction. They mostly live in burrows and are the biggest members of the squirrel family. 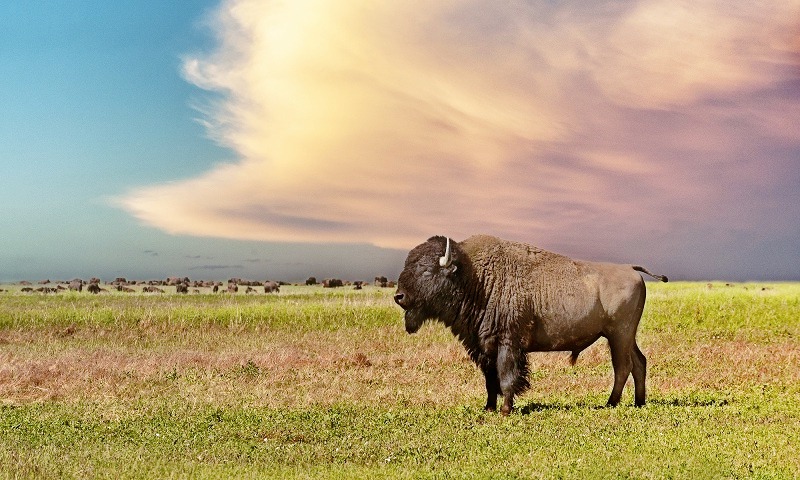 Another rare set of the animal which faced a threat of extinction is bison. They are big, calm animals and due to their size, have few predators. Although predators like brown bears, coyotes and a pack of wolves can bring them down.

Bighorn sheep is a family of sheep that can be found in Native America. They get their name from their very big rounded horns which weigh up to 14kg. They are also herbivores that mostly eat grasses, forbs, and sedges.

The Canada goose is well known for their black heads and necks. When they migrate south for the winter, they can be seen flying in a “V” pattern. This helps them fly for longer distances as they save energy while flying in that pattern. 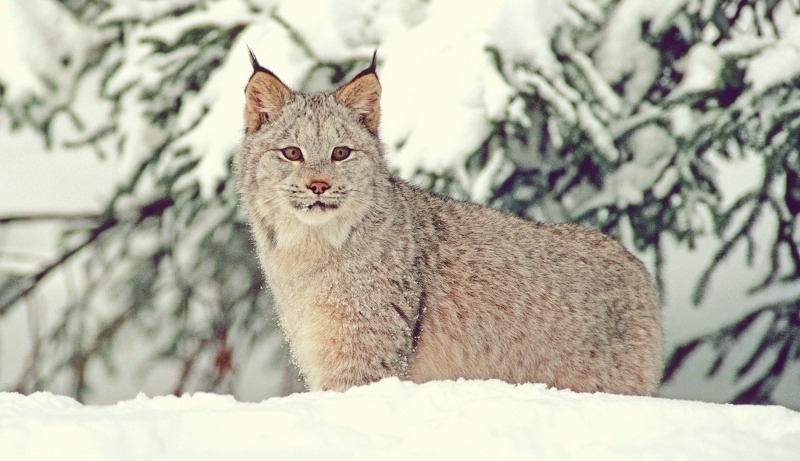 The lynx resembles a house cat, but much bigger. They are carnivores that live in the tundra and forest regions. They are also very good swimmers and climbers which gives them a wide option of preys. They usually hunt hares and sometimes birds when the hare numbers fall.